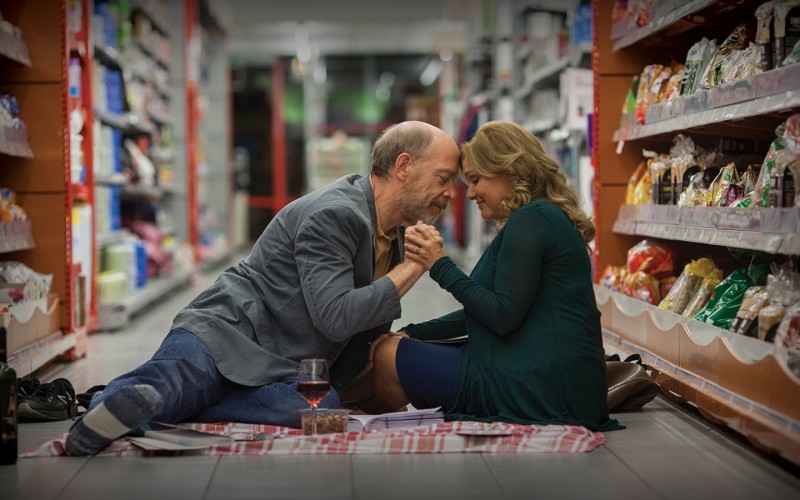 You can now preview the film during 3 minutes before rental.

Set in modern day Greece, "Worlds Apart" is comprised of three separate narratives each following a love story between a foreigner and a Greek. Each story represents a different generation falling in love during a time of socioeconomic turmoil that dominates Southern Europe as a whole,only to connect as a single story in the end. Almost like a triptych work of art where each painting stands alone,yet its true impact lies when viewed as a whole. "Worlds Apart", follows the characters difficult path to love and the complications that their world has. Nevertheless Greece,despite its harsh realities,is still a place where truth,beauty and humanity exist. A place where love can thrive even in the darkest hour.

Unfortunately your browser does not allow cookies. Please change your cookie settings or use a different browser.